The Future of Construction Safety Management

By HammerTech Editorial Team on February, 4 2020

In just about every economy, construction professionals have been concerned to improve the health, safety and environmental performance of the industry. In recent decades, the human, economic and social costs of fatalities, serious injuries and chronic health conditions have prompted action both within the industry, and from regulators and legislators.[1] In developed economies, clients and their project teams are increasingly required to actively identify and manage potential health, safety and environmental risks from the project inception stage forward.

The potential to deploy technologies to improve safety management has also been recognised, and perhaps the most prominent technological development in the early 21st century has been the digitisation of construction processes...

The result, in most cases, has been a welcome downward trend in the numbers of deaths and reportable accidents on construction sites – though some countries are improving faster than others. In the UK, for example, the Health and Safety Executive has noted how the construction industry’s fatal accident rate halved from an early 1980s figure of around 10 per 100,000 workers to around 5 per 100,000 in 2000, and has since more than halved again – the 2017/18 rate was 1.64 per 100,000 (though this is still around four times higher than the average for the rest of UK industry).[2] Construction death rates in the US and Australia in the late 1980s/early 1990s averaged of 13.8/100,000 and 11.6, respectively, more than double their respective national averages; 30 years later, the respective figures have fallen to 9.5 and 3.3,[3] both well above rates for other industries.

One driver has been legislation imposing special duties of care on construction professionals. For example, under the Construction (Design and Management) Regulations, UK engineers and architects will need to design assets that can be safely constructed and then safely operated and maintained throughout the asset’s working life. Contractors and subcontractors will carefully draft method statements detailing site processes and will be scrupulous about creating and maintaining a strong safety culture across the project site. It is rare to walk past UK construction sites and not see posters routinely reminding workers about personal protective equipment; many sites will have managers with dedicated H&S responsibilities to ensure compliance with regulations and with project-specific processes.

The potential to deploy technologies to improve safety management has also been recognised, and perhaps the most prominent technological development in the early 21st century has been the digitisation of construction processes, notably through the deployment of building information modelling (BIM), alongside complementing technologies on mobile devices, reality capture tools, and even wearables. These should further contribute to reducing health and safety risks.

Our eBook, the Future of Construction Safety Management explores the intersect of safety and tech in helping construction move forward building safer sites, alongside more efficient operations. Find out how leading construction companies around the globe are tackling their safety and quality issues with the latest innovative technology.

[1] In the UK, the Corporate Manslaughter and Corporate Homicide Act 2007, which came into force in April 2008, clarified the criminal liabilities of companies including large organisations where serious failures in the management of H&S result in a fatality. 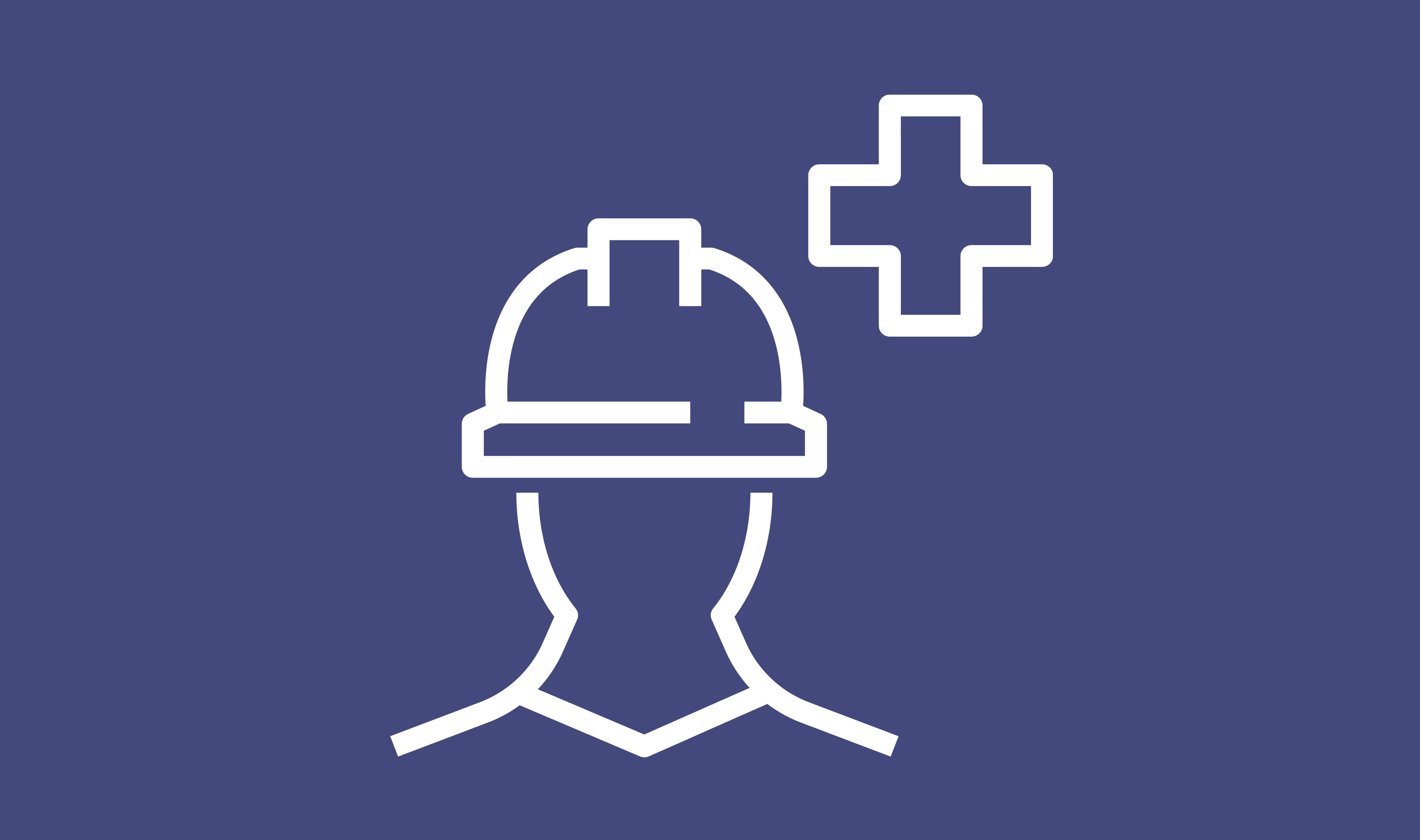 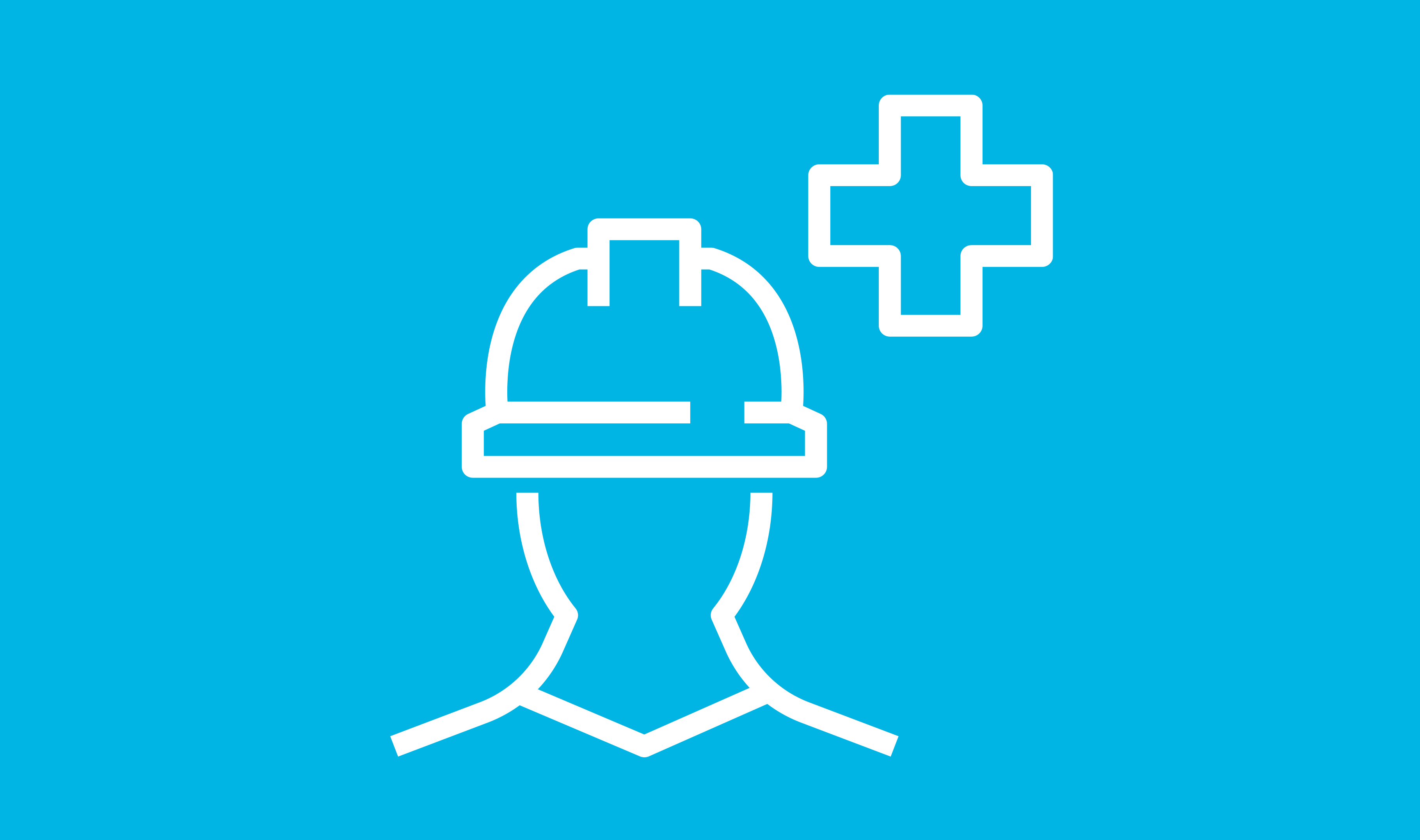