How to Enhance Your Safety Processes When Going Digital 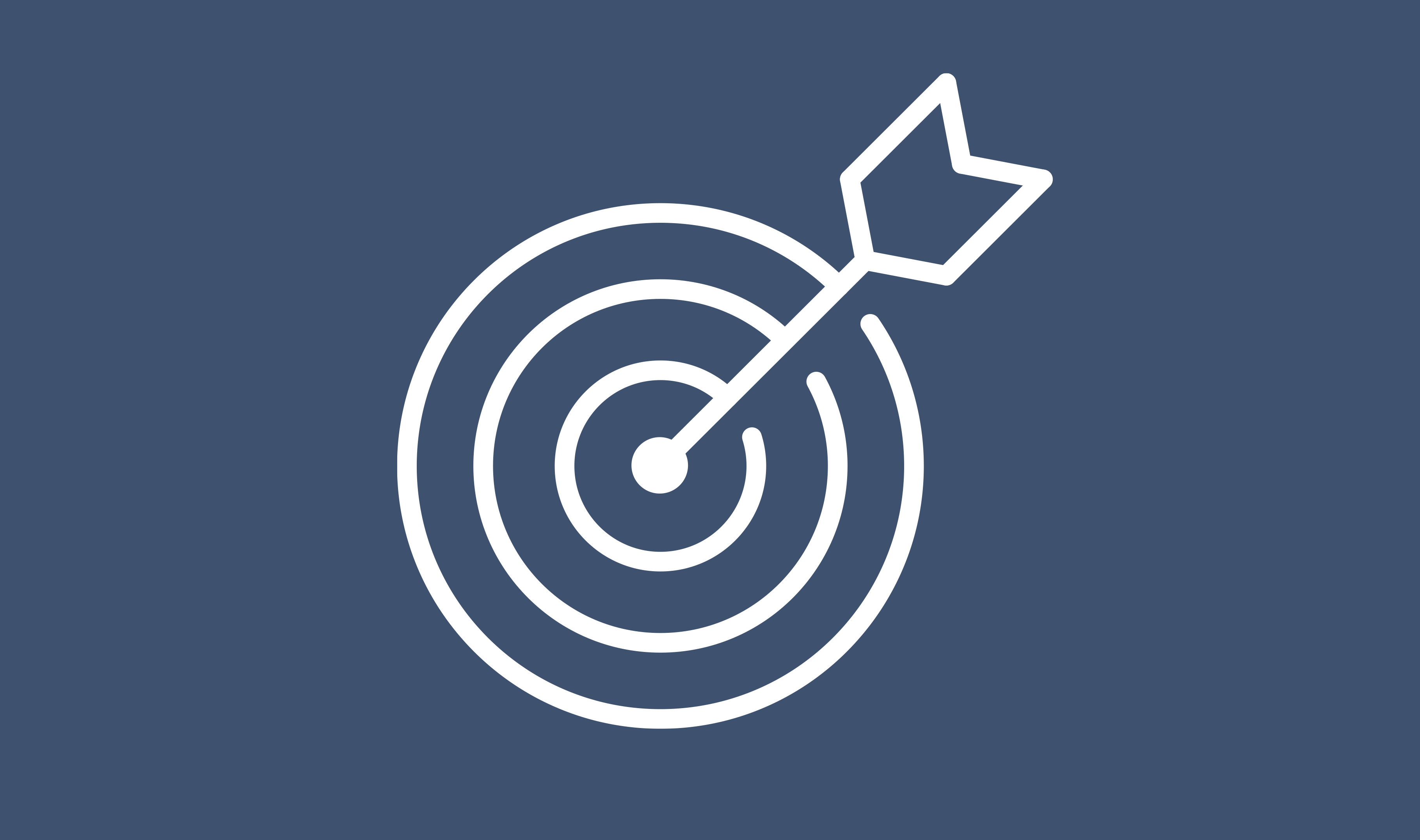 Construction inefficiencies take many forms but they all have a similar impact — they cost time and money. They also represent a significant toll on the environment. Despite rapid updates in technology that have transformed other fields, many of today’s construction sites don’t look much different than those of 50 years ago.

Increasingly, however, change is in the offing. Architects, developers, and their clients are more sensitive than ever for the need for their projects to be sustainable not just in the end result but during the process. As the price of building continues to rise, the focus on reducing construction efficiencies makes fiscal sense as well.

The Environmental Protection Agency measures construction and demolition in the United States on buildings, roads, bridges. For 2015, the EPA estimated that 548 million tons of this debris was generated. This is more than double the amount created by municipal solid waste. Anyone who has ever worked on a site knows that the amount of waste is substantial and builds throughout a project. In the past, most construction sites would not sort construction waste for recycling.

Construction waste is more than debris, it’s also a waste of time and productivity. All of these have a tremendous cost on each individual property and the economy as a whole.  One of the keys of components in removing waste in construction is by increasing collaboration. The different phases of building can often exist in separate modules with design and financing happening without input from construction teams. Bringing together all of these groups at the beginning of a project can keep everyone aligned and on track.


Site Inefficiencies and the Role of Technology

Lean Construction calls for using a process that involves a master schedule as well as a weekly work plan and a six-week look ahead schedule. This way everyone knows what is coming next and any delays can be easily factored into future planning.

As the price of building continues to rise, the focus on reducing construction efficiencies makes fiscal sense as well.

Ryan Kelley, VP Ryan Kelley, VP of Construction and Partner of Current Builders, in Pompano Beach, Florida explains how his firm is adopting Lean Construction methods: “Lean construction seeks to increase value to the end-user by eliminating waste and increasing workflow.  Wastes in construction squander time, resources, money, and profitability. In Lean, we work at understanding, recognizing, reducing and eliminating these wastes. The next step in our Lean culture transformation which I will be overseeing, is the utilization of Touchplan scheduling software to implement LEAN scheduling techniques, including milestone creation, pull planning and last planner sessions.  A central practice in LEAN construction is The Last Planner System which is a mutual, collaborative and visual planning and communication method-- the glue which begins to bring together a cohesive and effective team.”

Labor inefficiencies are also a concern. Skilled workers are harder to come by and the average age of the construction worker, according to the 2015 American Community Survey, is 41 years old. The Associated General Contractors of America reports that there are 250,000 construction jobs unfulfilled and that 70% of firms report trouble finding workers. While attracting new workers is a challenge but these younger workers are also highly conversant with technology. Using software to make decisions is second nature to these digital natives.

Once complicated drawings were the rule on construction sites. Often each team worked from a separate set of specs. Now Building Information Modeling (BIM) is becoming the norm and helps connect all professionals involved in the building work collaboratively on the same model. Through an intricate and flexible model, all components of a project can exist within the same spec design. This helps when a change impacts multiple groups. What seems like a simple design update can change HVAC, wiring, and more. Using BIM allows the model to adapt to these changes and can help provide guidance as to the impact of design decisions throughout the build. BIM becomes part of a world where design and construction exist collaboratively.

In building prefab homes, a factory build helps minimize construction waste by creating a controlled environment where the exact amount of materials needed can be allocated. It is also easier to sort and reuse discarded materials. Automating some facets of construction are also easier within a factory environment because certain components can be configured in an assembly line fashion.

Marriott International announced in 2017 that it would utilize modular construction in 13% of its hotel builds.

For example, Dvele, which is building homes to replace those damaged by fire in California, is constructing homes in its factory which it says can be done within six months at a reduced cost. By completing 90% of the build offsite, the company is able to save time and resources.

Dvele founder Kurt Goodjohn forecasts that in the future, potential home buyers will be able to configure a home much the way one orders a car online, with all the features and add-ons desired. The software will be able to process the order and send it to the factory floor where it will be built by a combination of humans and robotics.

Modular construction isn’t just for houses. Marriott International announced in 2017 that it would utilize modular construction in 13% of its hotel builds. Units are fabricated in Boise, Idaho by Guerdon Modular Buildings and then shipped on tractor trailers and moved into place by giant cranes. This system dramatically reduces build time and also minimizes site cleanup.

Construction technology has the power to dramatically reduce waste whether the construction takes place onsite or in a factory. By monitoring and tracking each step of the process from design to completion, managers can make decisions with all of the information at their fingertips. 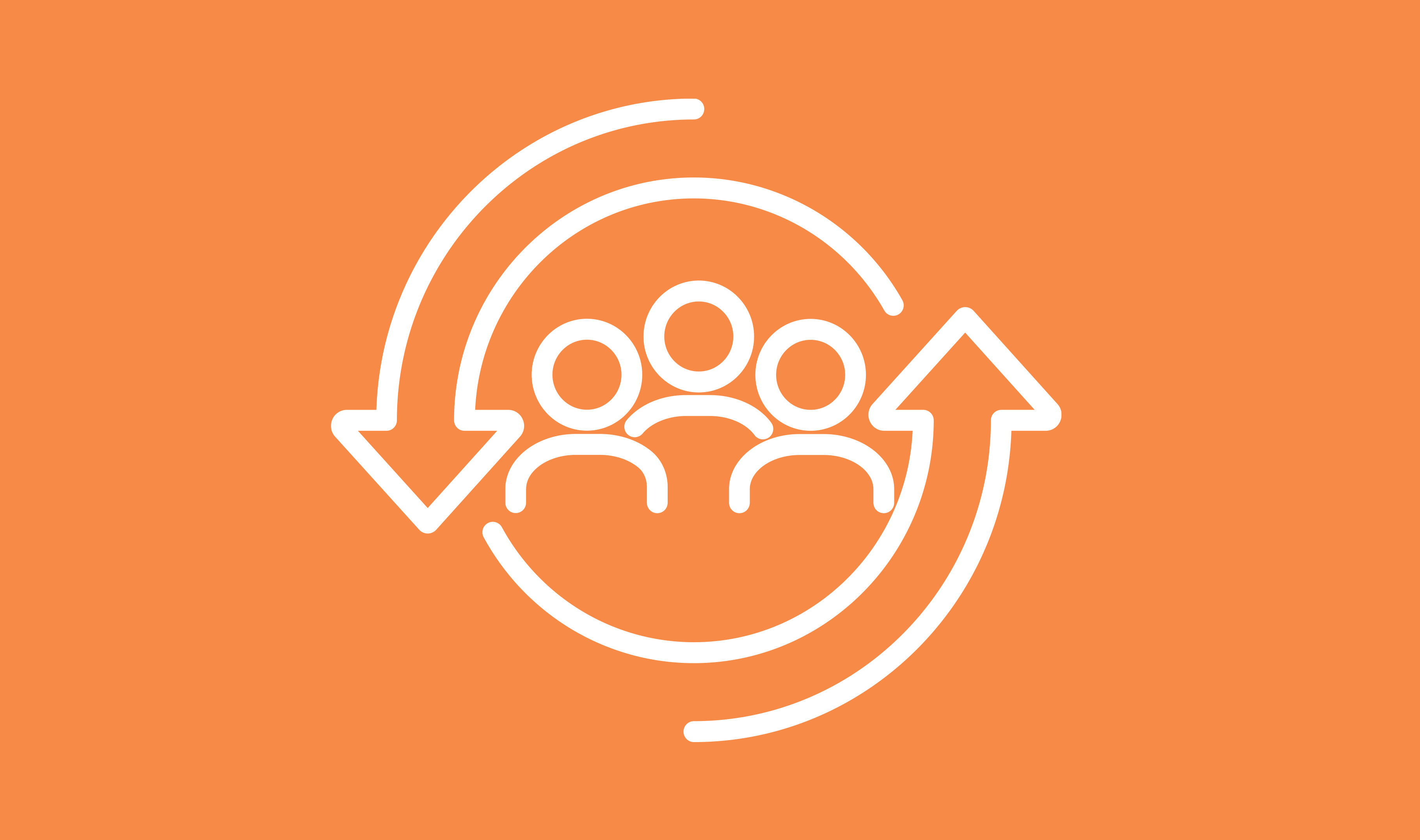 Could Prefabrication Save Our Worker's Lives?

Would you fancy a chat?

No pressure, but if you want to catch up, talk about your needs, or take a look into our all-in-one field safety operations platform, send us how to get in contact and we'll set up a call.